The Pakistan network PTV recently banned host Nauman Niaz and which Pakistan fast bowler for their on air spat?

Shoaib Akhtar recently walked out of a TV show and resigned from his job as a cricket analyst after the host, Dr. Nauman Niaz, urged him to leave the set during a post-match broadcast for the T20 World Cup this week. 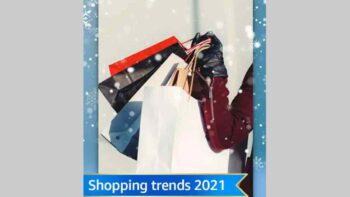